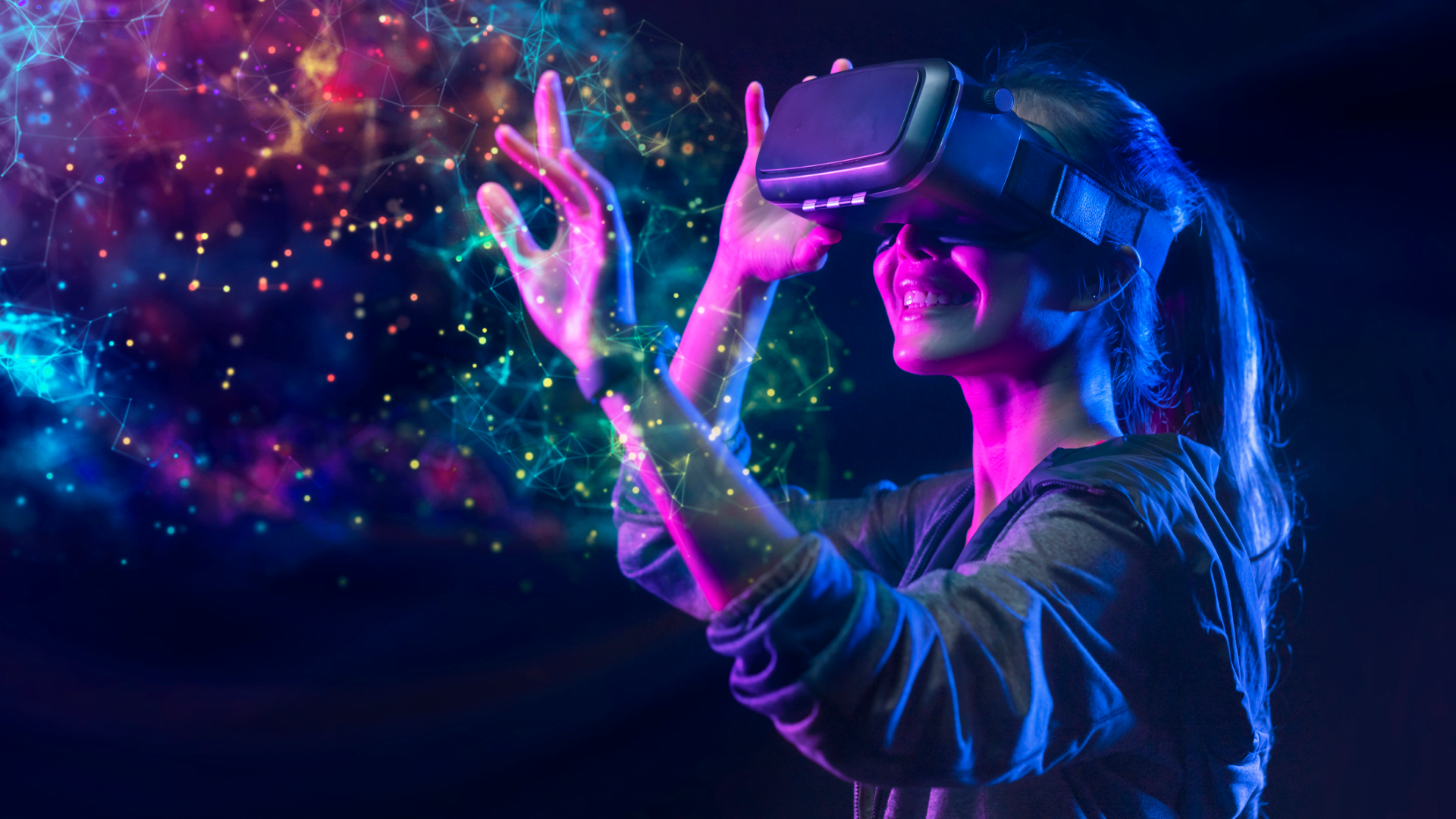 The augmented reality and virtual reality market are poised for stupendous growth in the coming years, from the present USD 37 billion in 2022 to USD 114.5 billion in 2027, a new report by MarketsandMarkets has predicted. That makes for a CAGR of 25.3 percent, which is impressive by any means.

Much of the growth will come from increased uptake of AR devices in various sectors such as healthcare, travel and tourism, training and education, architecture, retail and e-commerce, and so on. Further, interest in AR and VR among the masses has been on the rise in recent times while telecom firms too are seen firming up partnerships with AR and VR device manufacturers with the aim to reduce latency to almost zero. All of this is expected to fuel the rise of the AR and VR markets in the coming days.

The research also revealed it is the head mounted AR and VR displays that were the most in demand in 2021, along with gesture tracking devices. However, AR and VR based hardware are expected to drive maximum growth in the coming days than software. Also, the Asia Pacific region is expected to witness the maximum growth for AR during the forecasted period. As it is, the VR market share in the region has been the highest in 2021.

Key players identified in the AR and VR markets that are expected to dominate proceedings in the coming years include the likes of Google, Microsoft, Sony, Samsung, HTC, Apple, Occulus, Seiko Epson, Lenovo and so on.

You can catch up with the detailed report here.