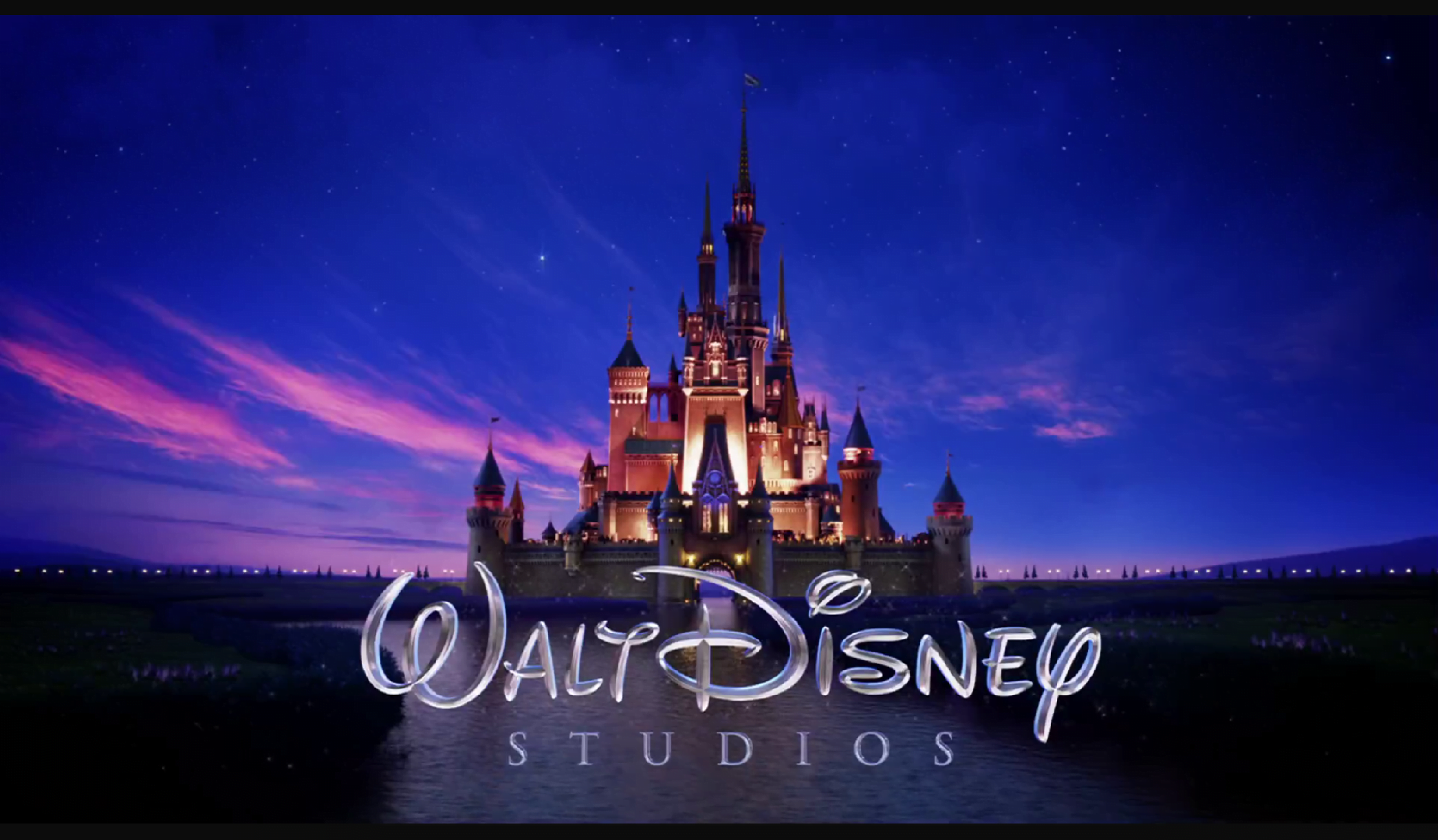 How about getting to see an AR or VR attraction without having to wear a special headset for the purpose? That likely could be in the offing sometime soon what with reports of Disney having filed a patent for just such a technology. The system, as WowNewsToday stated relies on a projection screen and beamsplitter that are strategically placed around a real-world object so that a virtual object is also created in the process.

Refer to the image above to have a better grasp of the concept employed to create the virtual object. As depicted in the image, a virtual image of the diamond is created above which viewers will be able to see with plain eyes without requiring to wear special and often bulky headsets for the same. The above concept might have a huge impact on the theme parks and other entertainment centers of the future that could heavily rely on AR and VR technologies.