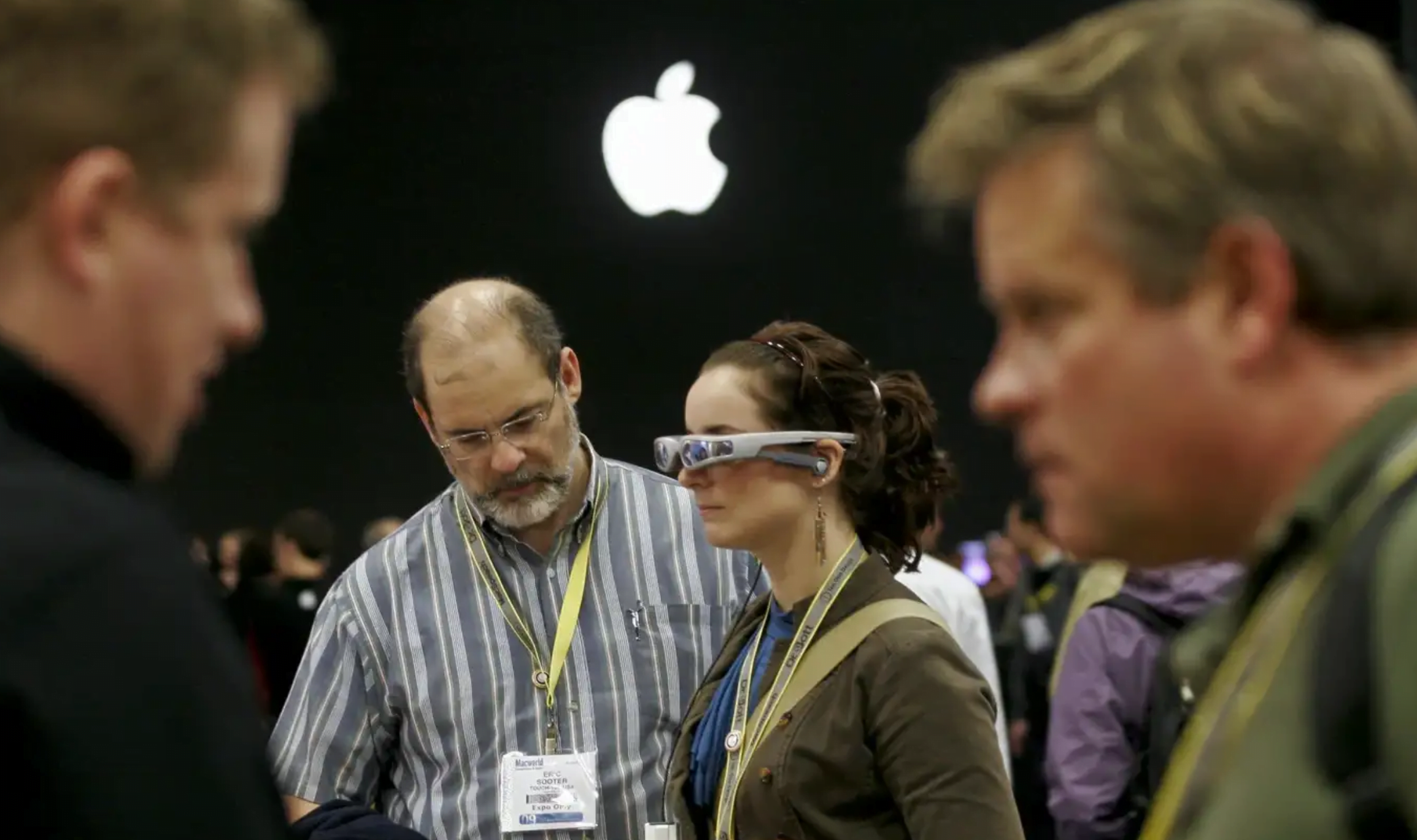 Apple, it seems would rather not haste in the AR and VR segment and is eager to test the waters before making any substantial commitment going forward. As the serial Apple leakster Ming-Chi Kuo revealed, the iPhone maker will have a headset up for the taking by early 2023. However, it’s going to be one that will have a limited production run and is going to be priced crazy high. As Kuo said, the Apple AR/VR headset would be priced around the $2000 mark which is way beyond what most other headsets currently cost. Further, there is going to be just 1.5 million of it available before the company gets set for the second generation version of the same.

That said, it is still going to be cheaper than the around $3000 that earlier reports had claimed the Apple headset will cost, Gizmodo reported. In any case, with the purported $2000 price tag, it is going to be beyond the reach of the masses in general with only a select few enthusiasts likely to be among the first buyers. At that price, it will also be taken up by the corporate sector for use in business purposes or for those engaged in game development and that sort.

The Apple headset has been long in the making and is touted to run on the realityOS, which has been developed to cater exclusively to the company’s AR and VR business. Other rumors claim the headset will feature twin 8K displays along with more than a dozen cameras for tracking hand movements as well as the surroundings. Analysts further claim it is nothing short of an M1 processor that would be needed to ensure the headset delivers optimum performance. It’s also going to be light too, in spite of being quite heavily specced.

In light of these, what seems apparent is that Apple is eager to develop a clearer understanding of the market first before getting full steam ahead in the segment. The company is always known for launching products that score high on quality and performance, even if all of that comes for a high price tag. However, with the AR and VR segment still being in the formative stages, it could be a few more years before things settle down. Apple too is expected to wade its time till then to have a more definitive approach with its AR and VR venture.