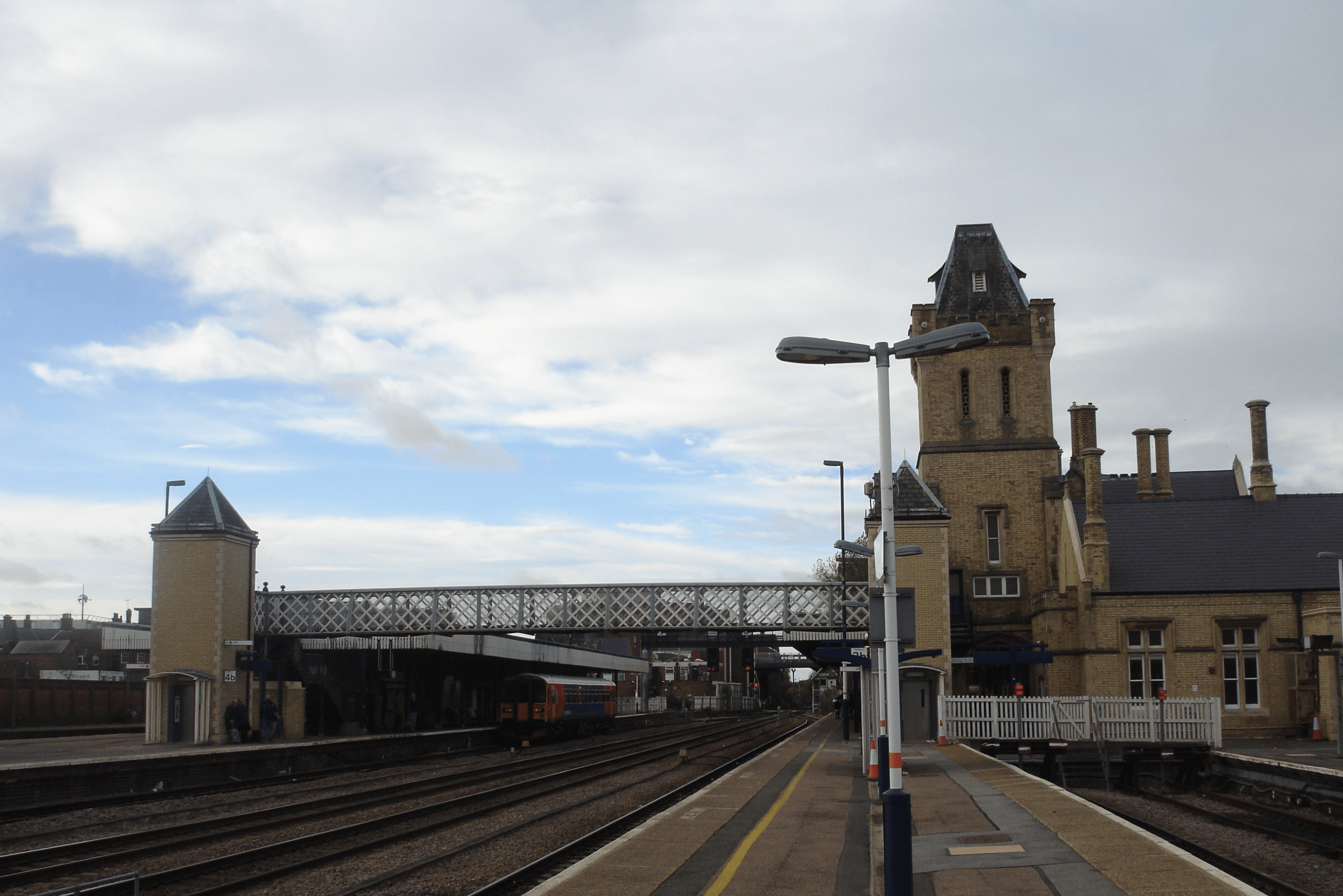 Gettysburg Foundation today announced the launch of what it calls the world’s first interactive augmented reality and virtual reality exhibition at the Gettysburg Lincoln Railroad Station, the company revealed via a press release. The exhibition titled Ticket to the Past–Unforgettable Journeys relies on AR, VR, and frontier 3D projection mapping technology to make visitors go back in time to experience first-hand the rich history associated with the 164 year-old train station.

The Ticket to the Past–Unforgettable Journeys exhibition will also make it possible for the present generation to actually relive the glorious past associated with the railway station using new-age AR/VR and 3D technologies. For instance, they will be able to see and experience what it was like to visit the station at a time when the Battle of Gettysburg has just ended up until President Lincoln arrives at the station to make his famous Gettysburg Address in 1863.

The train station also has a special place in American history thanks to no less than three famous individuals who had at some point in time visited the rail station. Those include Cornelia Hancock, the Quaker school teacher who had traveled to Gettysburg from New Jersey to serve as a nurse. Then there was Eli Blanchard who had volunteered to serve in the 24th Michigan Volunteer Infantry division as a soldier and band member of the Iron Brigade.

Then there was Basil Biggs who is identified as a free American citizen of African descent who along with his team worked to exhume the dead bodies of the fallen Union soldier followed by transportation of the bodies to the Gettysburg National Cemetery for a proper burial. Visitors will have the option to relive those days through the eyes of one of these individuals.

“We look forward to introducing the region and visitors to the Ticket to the Past – Unforgettable Journeys virtual reality experience,” said Gettysburg Foundation President and CEO Wayne Motts. “The Gettysburg Lincoln Railroad Station is truly a historic treasure with unforgettable stories of perseverance, compassion, and heroism through the actions of participants of the events of 1863,” added Motts. “We look forward to presenting these compelling narratives and reintroducing visitors to this important story in a whole new way.”

Unforgettable Journeys will be open to the public through November on all days of the week from 10 a.m. to 6 p.m. It is only on Fridays that the exhibition will start from noon and remain open till 8 p.m. It is going to remain closed on Tuesdays and Wednesdays.