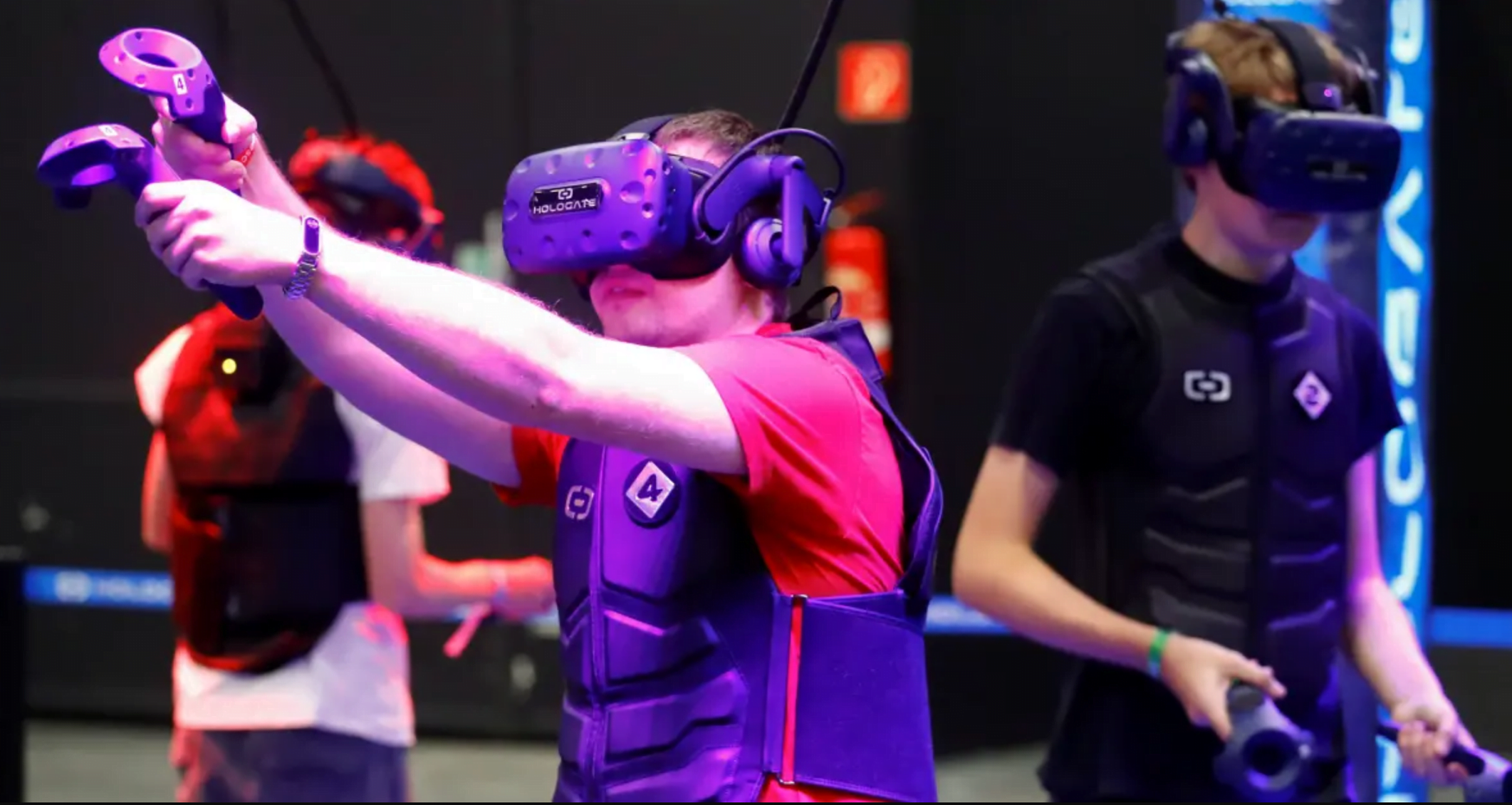 Meta has stated they will have in place enough security mechanisms to prevent kids from accessing age-inappropriate content on the Metaverse, NPR reported. The Facebook parent company also stated their Quest headset is safe for use by children aged 13 years and above. That said, parents have been expressing concern about incidents of kids getting access to content that aren’t meant for them.

To take care of such incidents, Meta said they will be introducing a new parental lock mechanism in April that parents will be able to use to keep their wards away from age-sensitive apps and contents. There are going to be more such restrictions introduced in May that will automatically prevent teenagers from downloading stuff that has been rated inappropriate by the International Age Rating Coalition.

Apart from these, parents will get to see the VR apps their children have downloaded. All of it along with related information are going to be presented in a dashboard that the parents will have access to. The dashboard will also include other information such as the time their children have spent using the headset as well as their friend list. Plus, there will be alerts sounded whenever the child makes a purchase.

This is not all as Meta said they also plan to introduce a new Family Center feature which is going to be a hub that will include parental control features as well as other educational resources. A nice thing about the Family Hub feature is that it will include all of Meta’s apps within its scope. All of these features are expected to make the Metaverse a safe place for kids where they won’t be exposed to predators and other such dangerous elements.