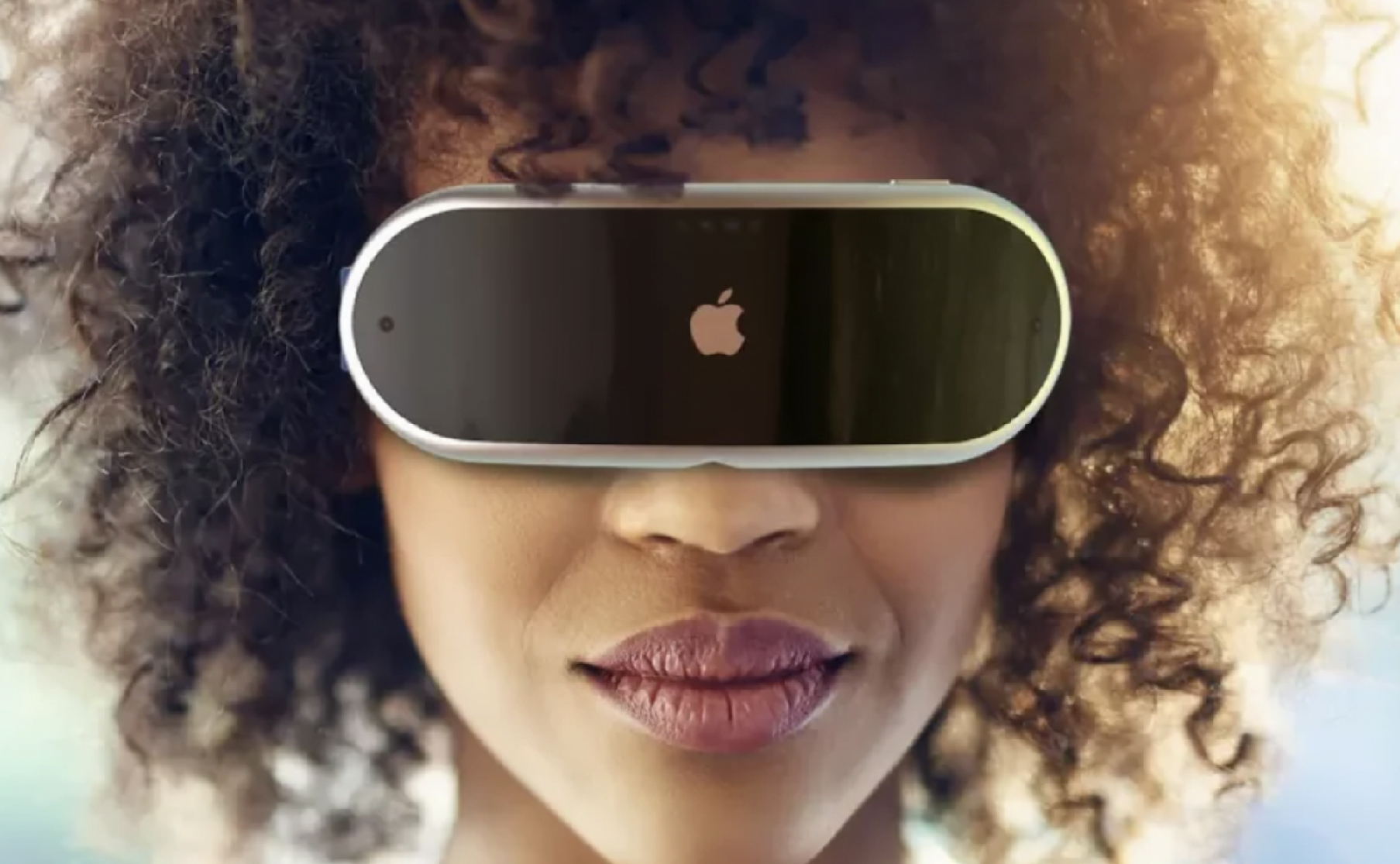 Apple has applied for several ‘Reality’ trademark applications that are expected to chart its course in the hot new augmented reality and virtual reality segments, Bloomberg reported. This makes for a significant development considering that Apple is already reported to be in the advanced stages of launching its own AR/VR headset. Among the names that Apple is known to have applied for a trademark on include ‘Reality One’, ‘Reality Pro’, and ‘Reality Processor’.

Such names make sense as the AR/VR headset Apple is expected to launch in the coming months can well be known as Reality One. A more advanced version of the same again can be referred to as the Reality Pro. As it is, Apple is already known to have an obsession with the Reality name for quite some time now. It has gone on to name the platform for its AR/VR based devices as the realityOS or simply rOS. That was way back in 2017. Thereafter, the company also published a developer framework named RealityKit in 2019 which is aimed at helping developers create suitable augmented reality experiences.

Then there is the Reality Processor, the custom processor Apple designed specifically for application on its AR and VR headsets. The chip is believed to have a similar layout as that of its M2 chipset that renders service in the latest 2022 MacBook Air that the company released a while back. Then there also is speculation of the first-gen headset to come with a special coprocessor that would take care of the imaging feed.

Apple is already touted to launch its first gen AR and VR headset sometime in early 2023. The headset is expected to come with two super high-resolution displays with one display catering to each eye. There also are going to be several cameras and sensors onboard the headset as well. However, the first gen headset is going to serve more as a tech demo sort of a device than anything else. It also is speculated to be aimed at a niche segment, that of industrial and business uses than for the mass market. Price too is believed to be around $2000, which no doubt will make it among the highest priced AR and VR headsets around.

Apple meanwhile has an event planned on September 7 wherein the company is expected to reveal its iPhone 14 series as well as the  Apple Watch Series 8. While the general opinion is that Apple won’t be revealing the headset on the same day, who knows there might be references to it to hype the launch next year.