You are here: Home / Virtual Reality News / The AR and VR headsets showcased at the Tokyo Game Show 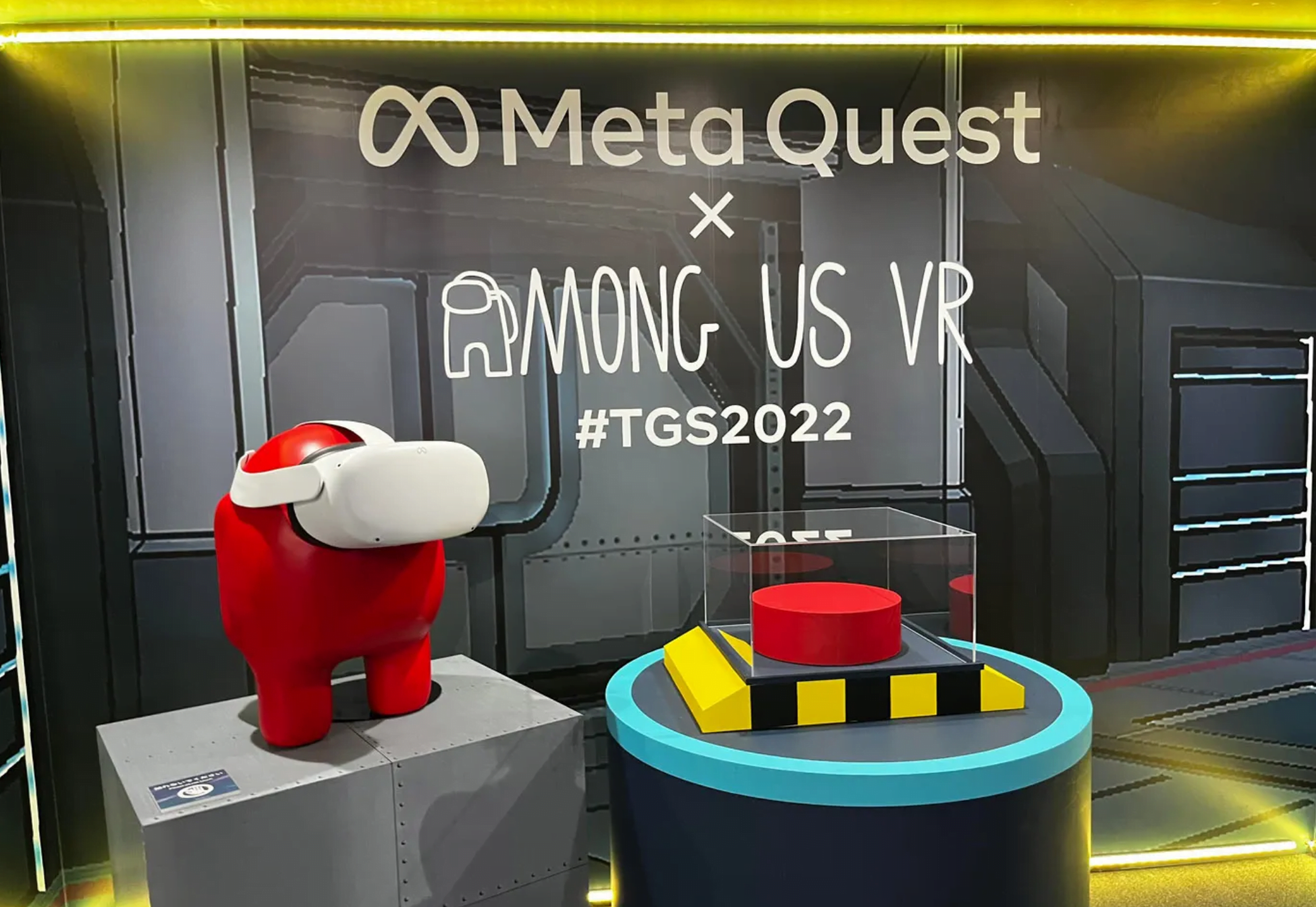 The Tokyo Game Show is being held in Japan and for a change, it is a physical event this time. So, it’s business as usual for the mega event just as it used to be in the past. That said, those who might still have inhibitions to be at the event physically or are unable to visit Tokyo right now can still catch up with all the latest developments thanks to the virtual edition of the Tokyo Game Show that can be accessed via App Lan and PCVR. Here is how you can play it.

Meanwhile, here is a glimpse of all the VR headsets that were showcased during the event so far. First off, there is the PlayStation VR or PSVR 2 headset that was shown off at the Capcom booth. Many were seen trying out Resident Evil Village with the headset. This also is the first time that the company is allowing consumers to have a first-hand feel of the headset after allowing only those from the media to try it out.

Pico too has a big presence at the event where the company is encouraging enthusiasts to try its Pico Neo 3 Link. Some are also claiming the upcoming Pico 4 headset too has been made available to a select few to try out. The headset is set for launch soon and check out here for the latest on that as well when it emerges.

Meta is another company that too has a huge presence at the event, perhaps the largest. It too has a new headset slated for launch sometime soon, one that is pegged to be markedly different from the ones it currently has on offer. It however didn’t have it to show off at the event. Instead, it is the Among Us VR that was showcased.